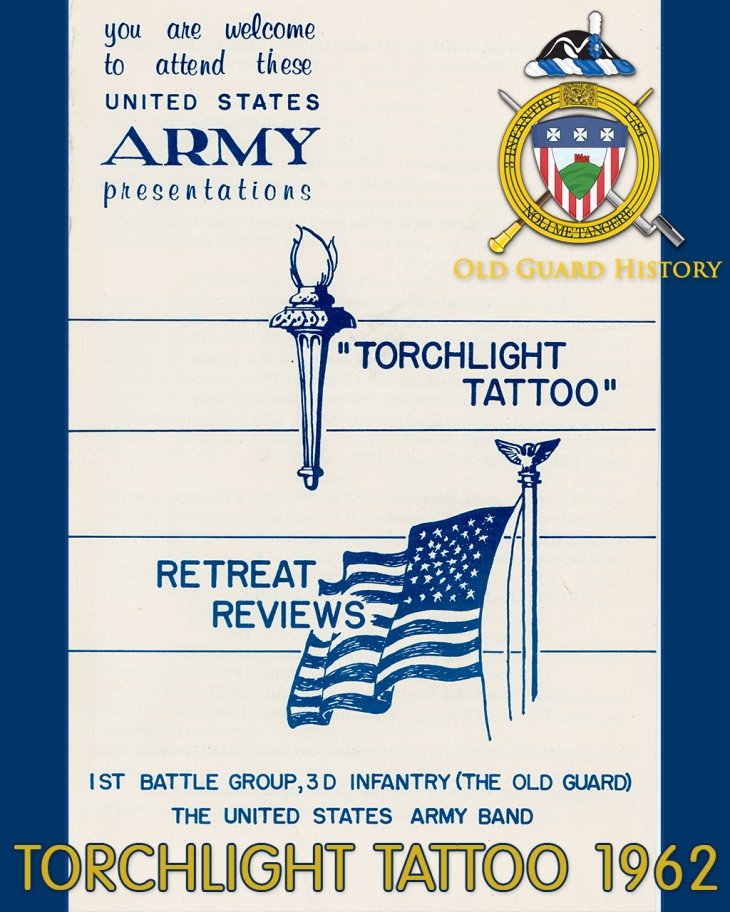 In the past, shows have taken place near the Washington Monument, utilizing the Sylvan Theater, Ellipse, Jefferson Memorial and the White House, at the request of the President. In recent years, the Fort Myer and Fort McNair portions of Joint Base Myer-Henderson Hall hosted the Wednesday night summer tradition.